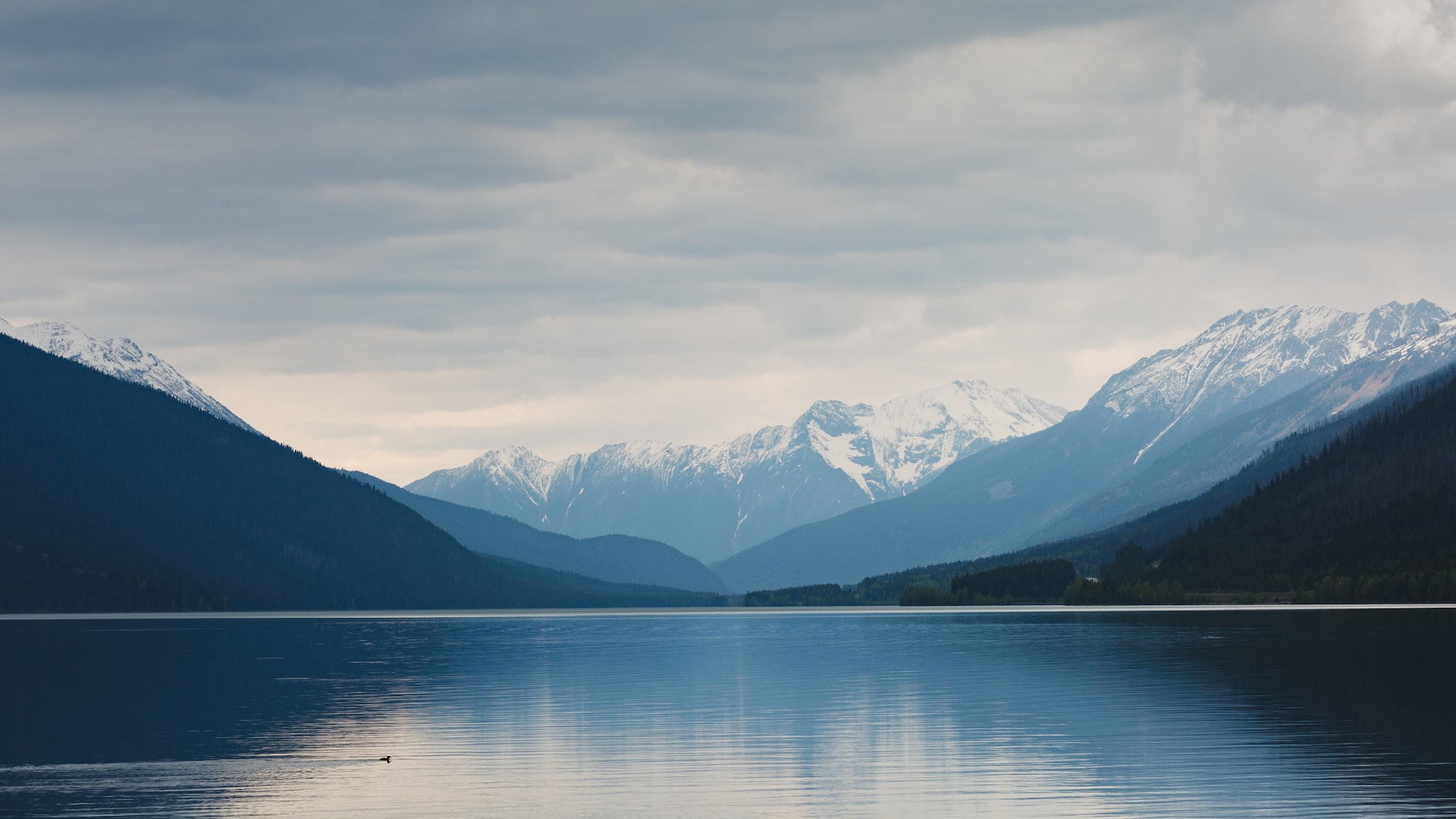 What are Puffy Nipples?

Puffy nipples in men are when the areolas of the nipples(basically the skin of your nipples) have a prominent cone shape, often causing the areola to appear puffed out. In tropical or warmer temperatures, they can actually become more pronounced, making them a particularly embarrassing problem in summer.

They are normally caused by breast tissue located in between the nipple area and under the areola. This makes them appear larger, giving a puffy appearance. They are particularly a problem when wearing tight fitted T shirts and tops as this makes them poke out of the clothes.

There are a few possible reasons for a person to develop puffy nipples. They are:

Everyone has both sex hormones: testosterone and estrogen. Males tend to generally have higher levels of testosterone.

However, when higher-than-normal estrogen levels exist the mammary glands to grow, resulting in a medical condition called gynecomastia. Breast and nipple swelling usually goes away once estrogen levels return to normal.

Anabolic Steroid usage can lead to hormonal imbalances and all the problems with it.

In some cases, puffy nipples are the result of a condition called gynecomastia. Gynecomastia is a benign growth of male breast glandular tissue. According to one studyTrusted Source, approximately 30% of males will have some form of gynecomastia at some point in their life.

Depending on the cause, there are some steps that can be taken by people to reduce the puffiness, such as working out more and getting their nutrition on point. In other cases, surgery may be an option.

How I developed Puffy Nipples?

In all honesty, I can remember having them ever since I was a kid around 12 years old. I can't even begin to tell you how much fear I had in removing my shirt in public because of this goddamn condition. I think I was so traumatised I fell into a depression circle which would have made me into a very non-social person if not for me finding video games and mates to play with( I would beat their ass in virtual while they in real games lol). Also, thanks to them, I didn't end up worsening my condition by gaining a lot of body fat cause I was forced to play outdoor games as well, keep in mind I was a big kid.

The short answer is it's tricky. In some cases, its just excess body fat and in other cases, it might possibly be gynecomastia. Personally for me, it is gynecomastia, as I have reduced my body fat several times but the condition still remained but that was when I was 18 so I came to beleive it was puberty being a bitch, but turns out that wasn't the case either as I grew out of it but the condition still remained. So, for me it is gyno but that might not be the case for you. It would be best if you consult a doctor

Thank you for reading, subscribe for more information on the various solutions you can try for both temporary and permanent treatments.

Get the latest posts delivered right to your inbox. 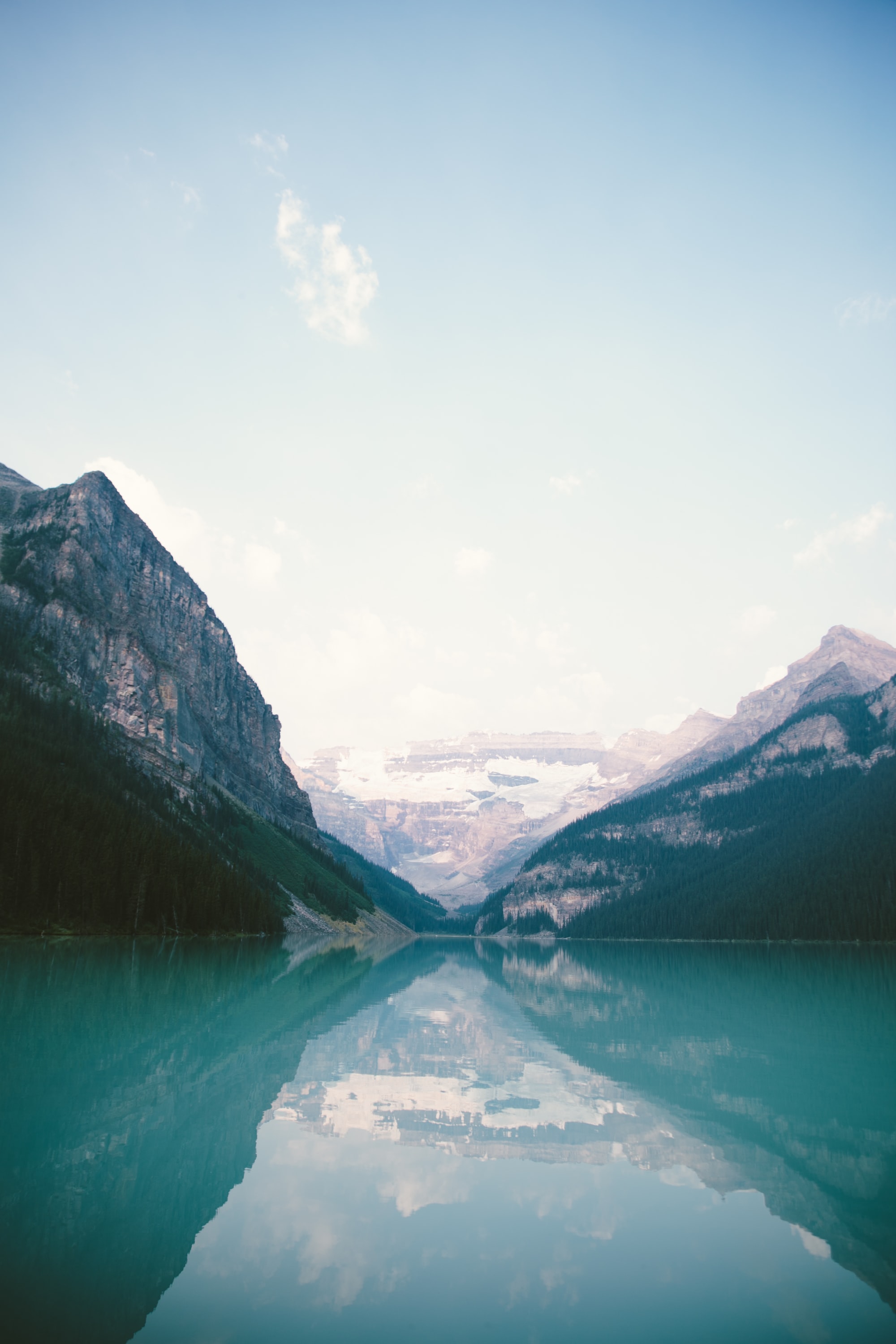 Can My Embarrassing Puffy Nipples Possibly Go Away on their Own?

No results for your search, please try with something else.